Dierks Bentley – The Beers On Me Tour 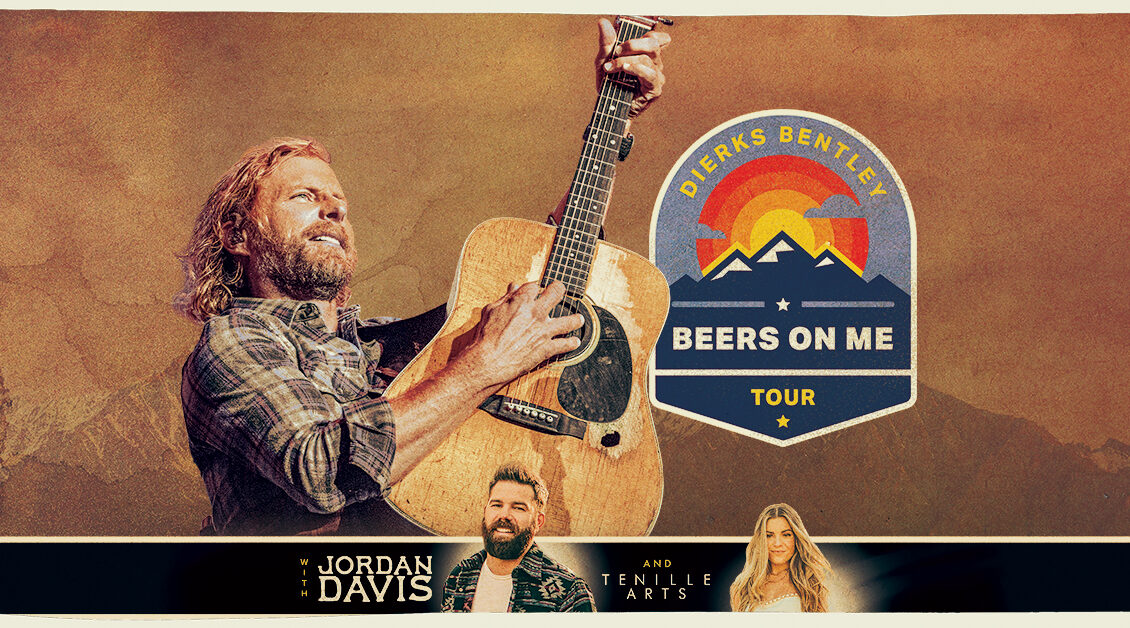 Multi-Platinum singer/songwriter Dierks Bentley announces details today behind the winter run of his 2022 BEERS ON ME TOUR. After wrapping the first leg this past weekend that “kept the audience on a collective high” (Oakland Press), Bentley will continue that momentum with a 21-city run launching Jan. 6th in London, ON. The tour will include openers Jordan Davis along with Tenille Arts.

“People think we are crazy to go to Canada and the Northwest in January, but we’ve learned from previous tours that it’s a great time to bring a party up there,” Bentley said. “For me personally, I don’t mind that there is plenty of ice, snow, and mountains for some adventure between shows.”

Also launching today is the official music video for the single by the same name. Bentley, HARDY and BRELAND ambushed unsuspecting bystanders across Nashville with free beer and plenty of high fives and selfies. To watch the feel-good music video for “Beers On Me” click here.

Dierks Bentley continues to be a dominant voice for the genre with over 6.4 billion streams and 20 No. One hits, while his new single “Beers On Me” with BRELAND and HARDY races up the radio charts. Reaching a new creative high while “making music designed to challenge” (New York Times), Bentley co-wrote 10 of 13 tracks on his latest full-length release THE MOUNTAIN, which earned him the highest debut sales of his career and became his seventh chart-topping release. This summer, Bentley’s surprise LIVE FROM TELLURIDE collection was touted as “a gift that Country music fans didn’t know they needed” (The Tennesseean). Having amassed countless nominations from the ACM’s, CMA’s, Billboard Music Awards and more while also earning 14 GRAMMY nominations, Bentley also celebrated his 15 year anniversary as a member of the Grand Ole Opry. He also created professional endeavors outside of the music with his Flag & Anthem lifestyle collection Desert Son, along with his “Dierks Bentley’s Whiskey Row” franchise hosting four locations. For more information, visit Dierks.com.

In 2018, Jordan Davis released his Gold-certified debut album, HOME STATE, which features his three consecutive No. One hits: Platinum-Certified “Slow Dance In A Parking Lot,” the Double Platinum-Certified “Singles You Up” and Platinum-Certified “Take It From Me. In May 2021, Davis released his new eight song EP, BUY DIRT, co-writing every song on the EP except for the John Prine inspired “Blow Up Your TV.” The EP features country superstar, Luke Bryan, who lends his vocals on the vulnerable title track and centerpiece of the EP. “Buy Dirt” received a nomination for Musical Event of the Year on the upcoming 55th Annual CMA Awards, which marks the first of his career.

Award-winning artist Tenille Arts released her critically-acclaimed LOVE, HEARTBREAK, & EVERYTHING IN BETWEEN in January of 2020, and it yielded her first No. One single, “Somebody Like That,” in April. The single made history as the first song written, produced and performed by all females to top the Country charts. Her new GIRL TO GIRL album was released October 22, 2021, and her “Back Then, Right Now” single is at radio now. Earlier this year, Tenille was inducted into the CMT Next Women of Country Class of 2021 and nominated for her first ACM Award for New Female Artist of the Year. She is the only Country artist featured in YouTube’s 2021 Foundry Class.

Accessibility Information
Event DetailsDierks Bentley – The Beers On Me Tour
Add to Calendar
Share This Event
Related Events
You might also love these events. 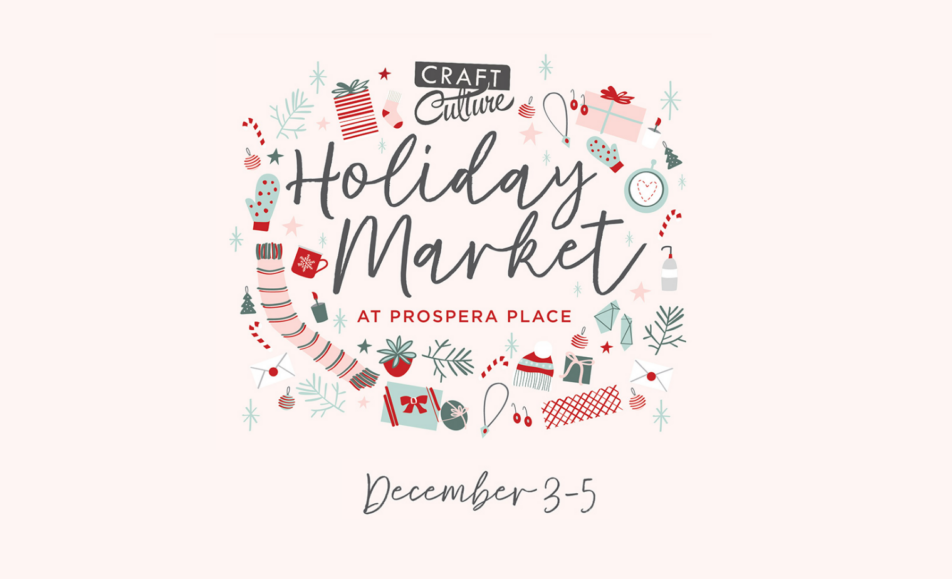 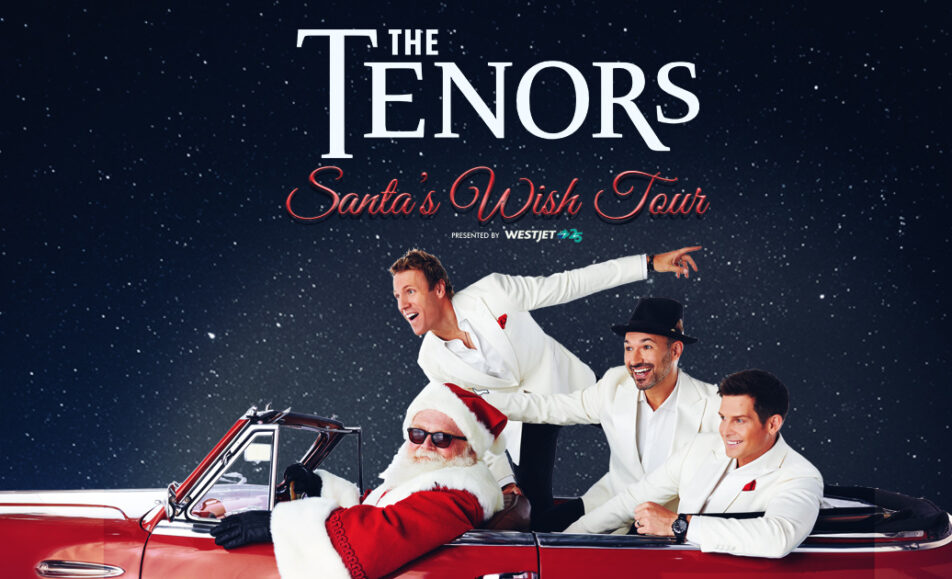 The Tenors – Santa’s Wish Tour
JUNO Award-winning and multi-platinum selling vocal group The Tenors are returning to the stage this holiday season with their Santa’s Wish tour presented by Live Nation and sponsored by WestJet.
Buy Tickets
More Info
RESCHEDULED 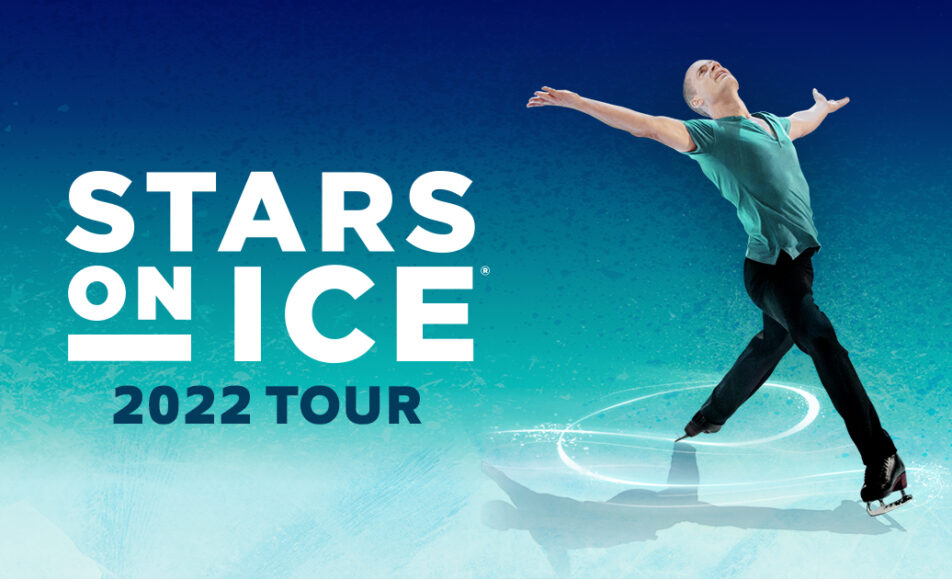