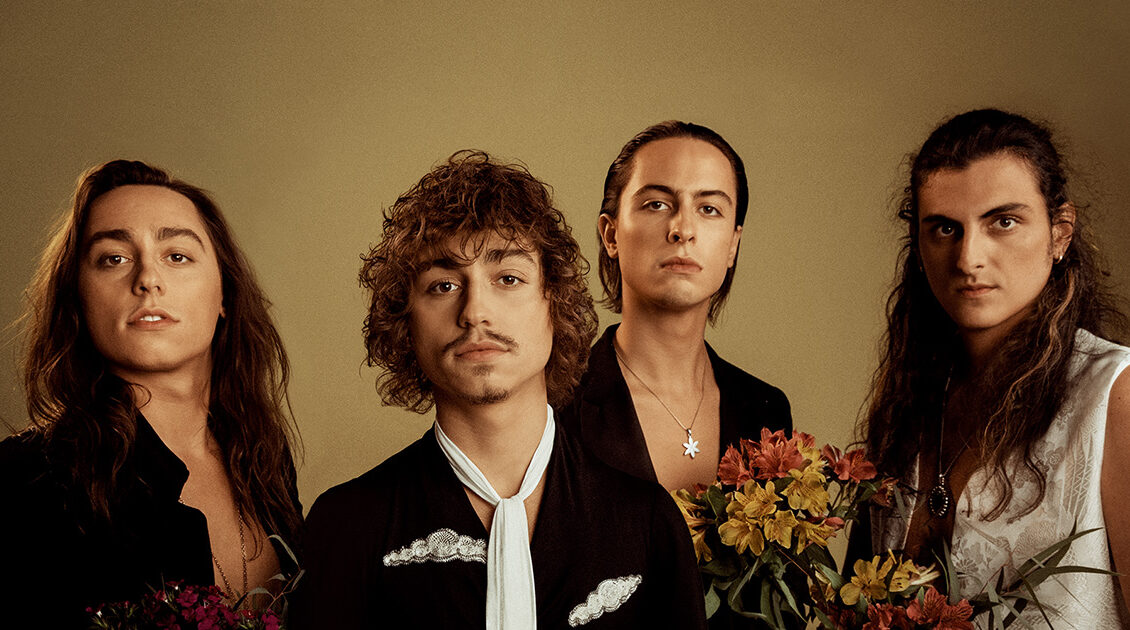 On the heels of their sold out Spring, 2022 Dreams in Gold arena tour Grammy-award winning rock band Greta Van Fleet announce new arena shows for this fall. Kicking off August 16 in Quebec City, QC the band will make stops in 42 cities across the U.S. and Canada.

The expansive new dates follow the band’s spring tour, which sold out over 100K tickets in just two days and kicks off coming up on March 10. Greta Van Fleet recently joined Metallica on February 25 in Las Vegas and announced two additional August dates with them recently

Greta Van Fleet will be joined by a host of acclaimed artists on their fall tour, including The Pretty Reckless, Houndmouth, Durand Jones & The Indications, Fruit Bats, Robert Finley, Crown Lands, and Hannah Wicklund.

Earlier this year, the band’s Jake Kiszka partnered with Gibson to honor the SG, a seminal guitar in the rock ‘n’ roll revolution which celebrates its 61st anniversary this year.

“There’s something winning about the members’ earnest intentions, as well as their unwavering commitment to them. Their sincere love for the history of rock shows in the depth of their knowledge about it.” – The Guardian 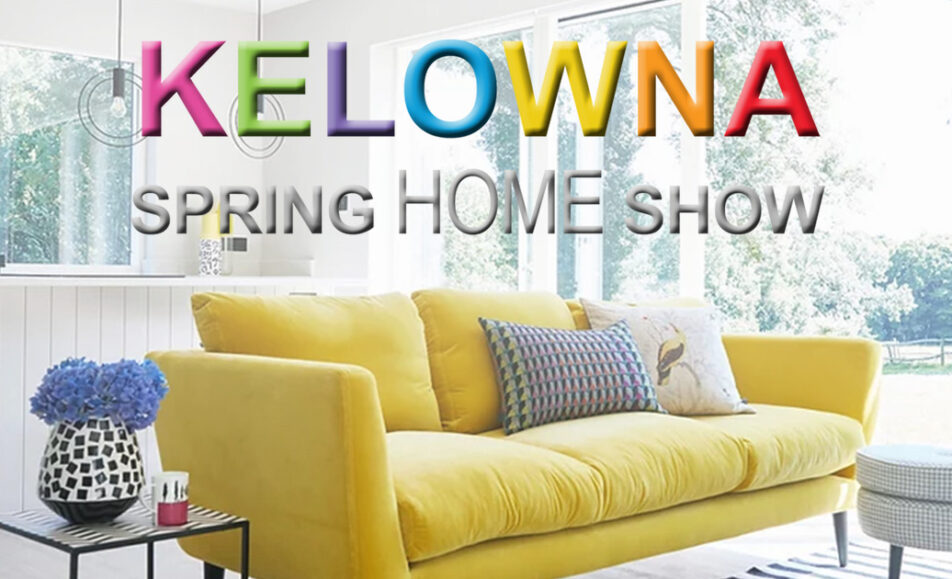 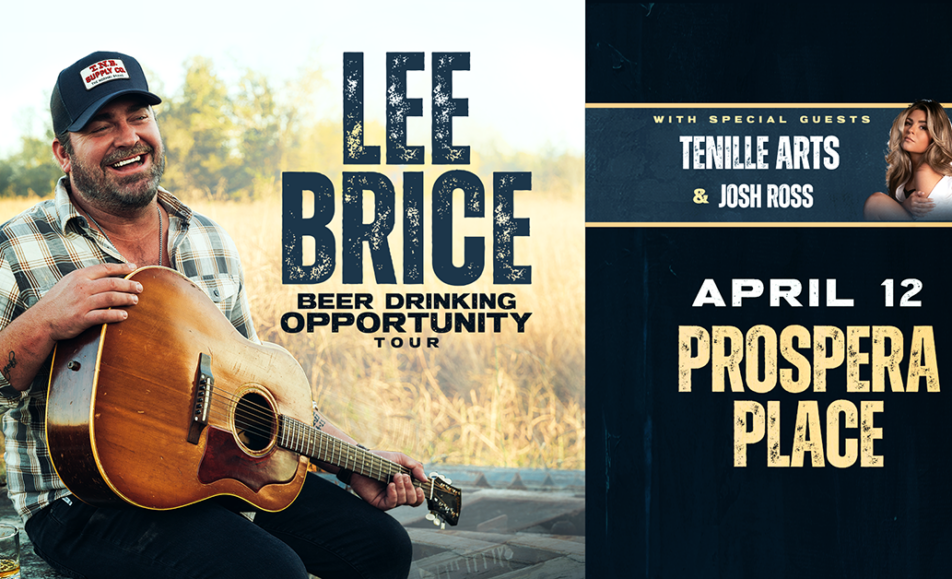 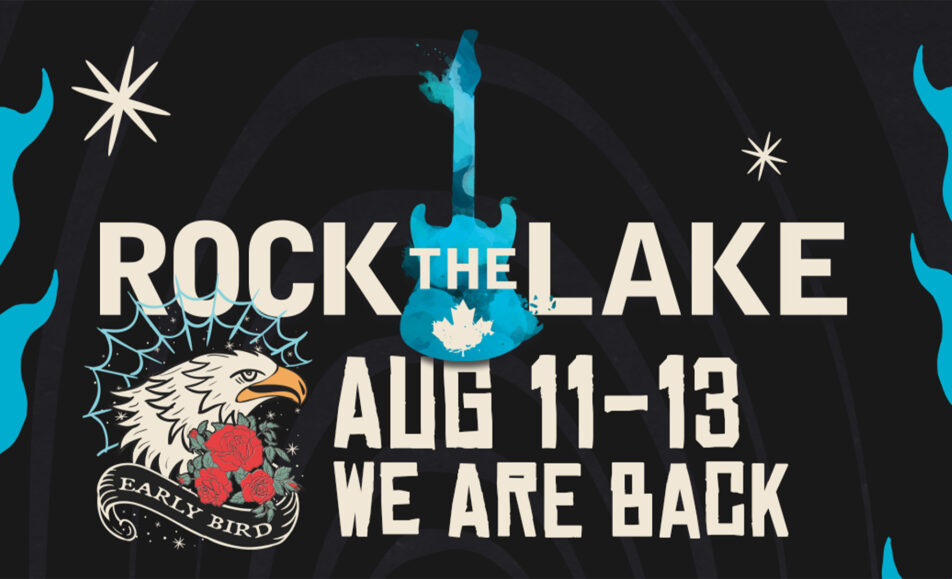