Venue Info
Prospera Place is a state-of-the-art sports & entertainment facility in the heart of Kelowna, BC

Since opening its doors in 1999 it has been the home ice of the Kelowna Rockets and has hosted acts like KISS, Cirque du Soleil, Shania Twain, Aerosmith, Monster Trucks & many more and premiere sporting events like the Memorial Cup and Skate Canada International.

The venue holds multiple concessions, Select Your Tickets’ Kelowna outlet, and its own restaurant, Manhattan Point.

Prospera Place strives to connect everyone in our community through sports, entertainment, and shared experiences. What drives us is our commitment to innovation, sustainability, and positive guest experience. Our goal is to become the premier destination for shows and events in the Okanagan region and Interior BC.

We are a part of GSL Group, where we build better communities through better connections.

Prospera Place (formerly named Skyreach Place 1999-2003) opened on March 28,1999 with a maximum seating capacity of 6,886 for hockey games and 8,000 for concerts. The arena was developed and is operated by GSL Group (previously RG Properties), a Vancouver-based development and entertainment company with commercial and recreational facilities throughout BC.

Prospera Place replaced the Kelowna Memorial Arena, which is still in use for minor hockey.

The first concert to be held at Prospera Place was a Moist concert. Since then the arena has hosted various high-profile sporting and entertainment events including the Memorial Cup in 2004 and is set to host the 2021 Tim Hortons Brier, the Canadian men’s national curling championship. 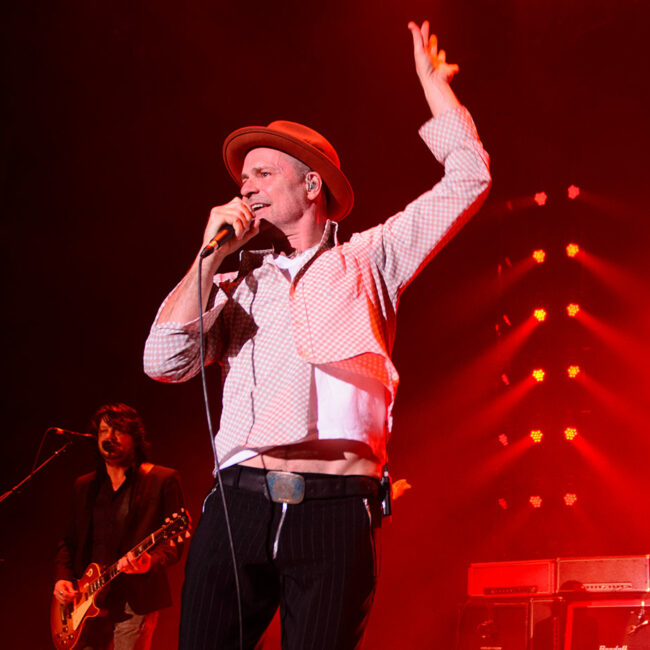 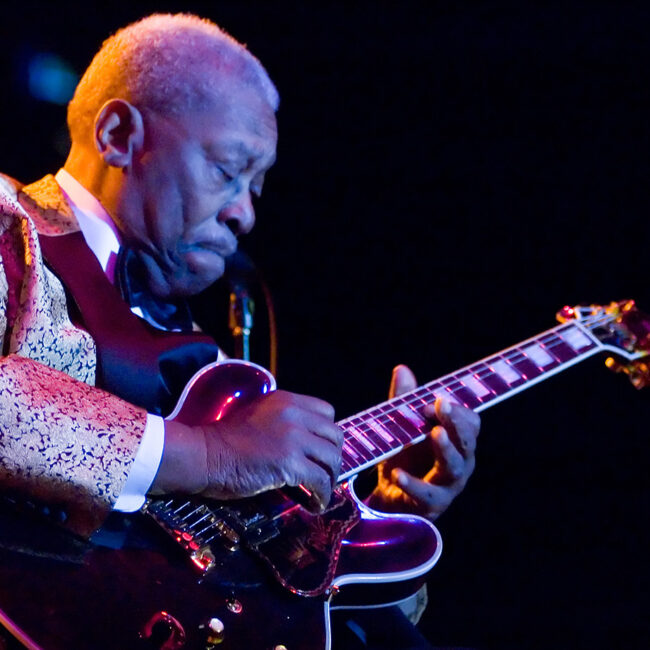 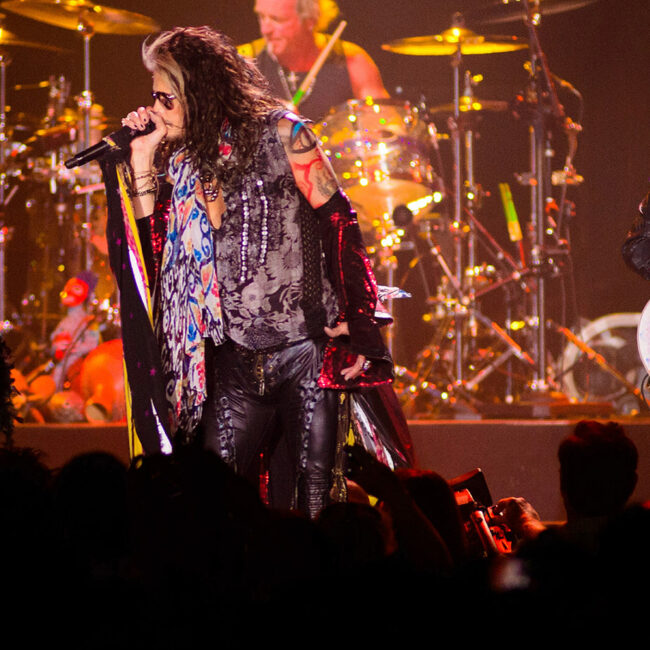 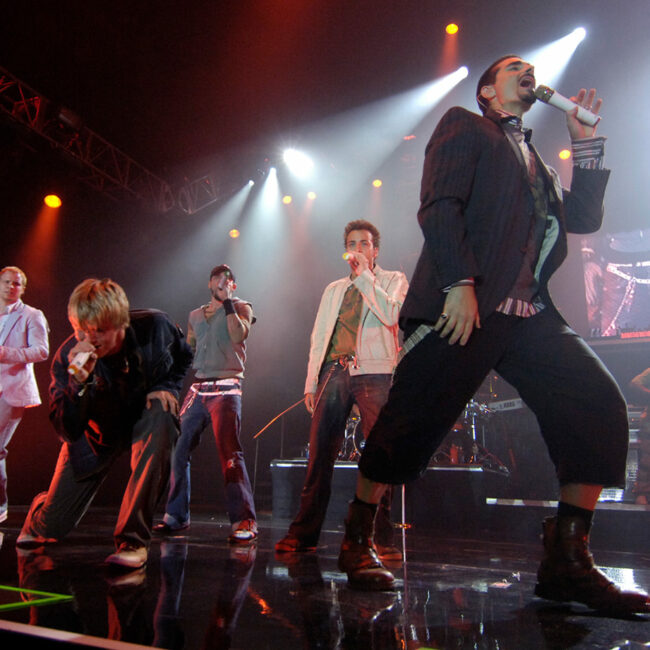 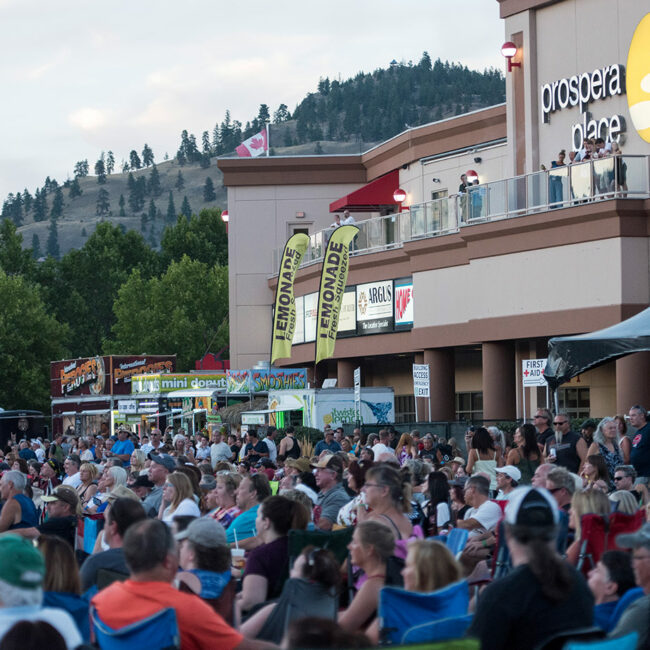 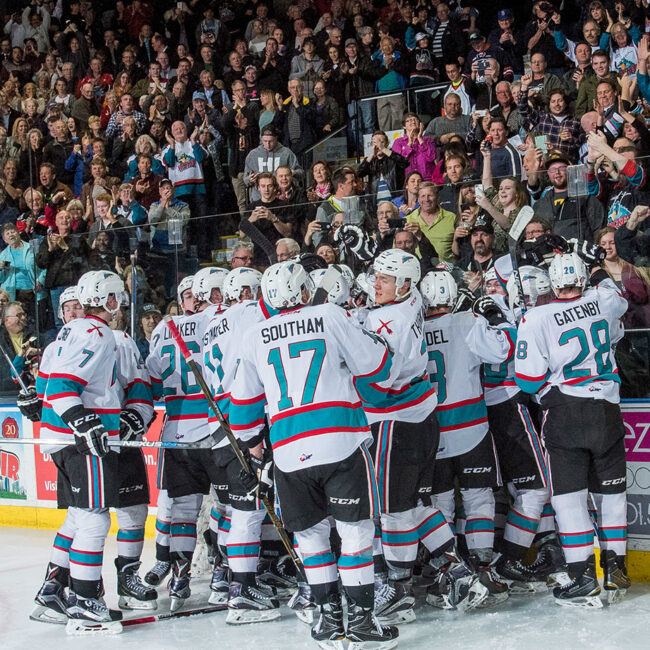 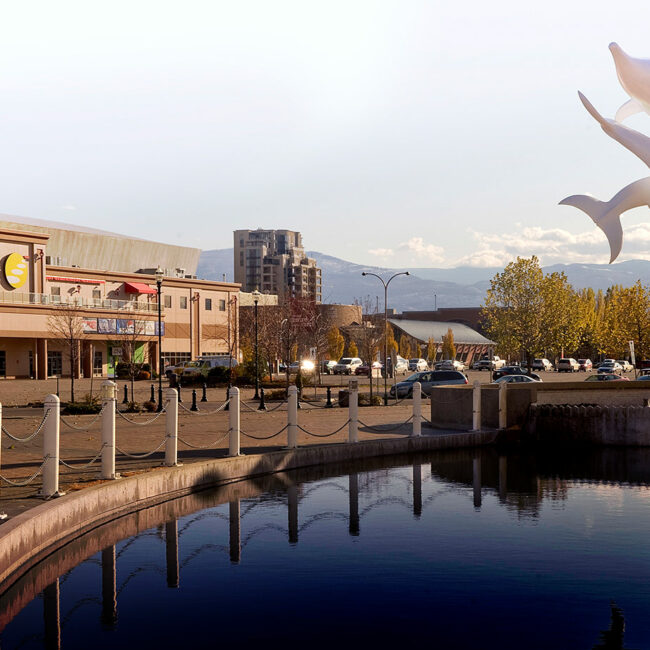